My family has to be patient with me and it always seems as though they have to wait a little longer to see their images. At the end of September I traveled with my sister down to Long Island, where my father is from, to visit my grandparents and Aunt Susy. We were able to stay for a few days which was great because I haven’t spent a full day with them since I was a kid. Of course, I had to bring my camera and photograph my aunt’s adorable little pom Cookie, Nina the recovering puppy mill chihuahua mix, and Kit the Cat. I also photographed my grandparent’s 15 year old Cairn terrier, Toto. Little did I know then that I made the very last images of him before he passed away from cancer a week later. 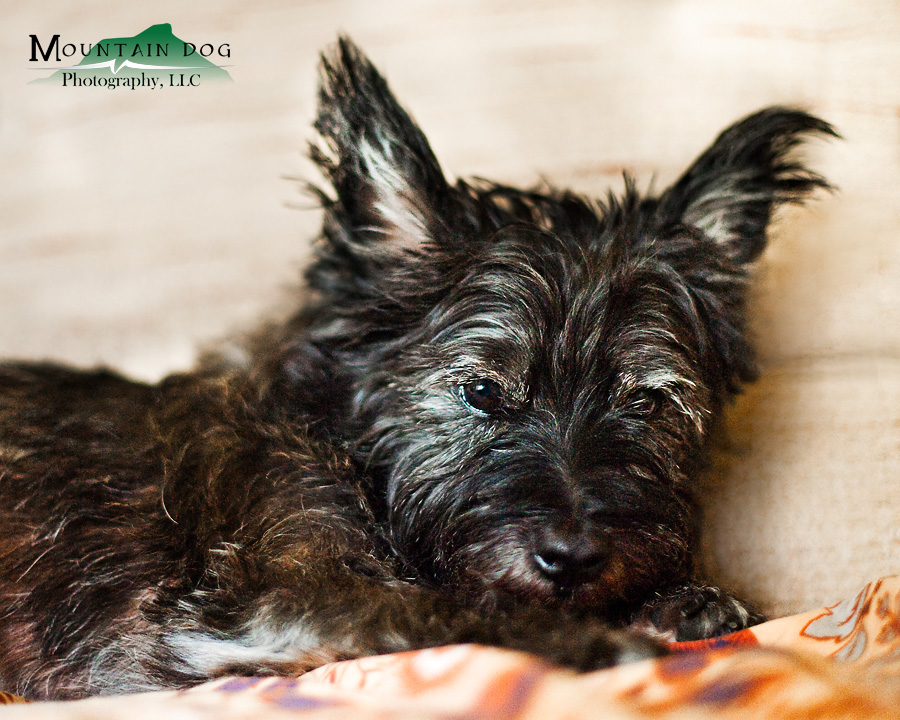 RIP Toto. You are dearly missed. 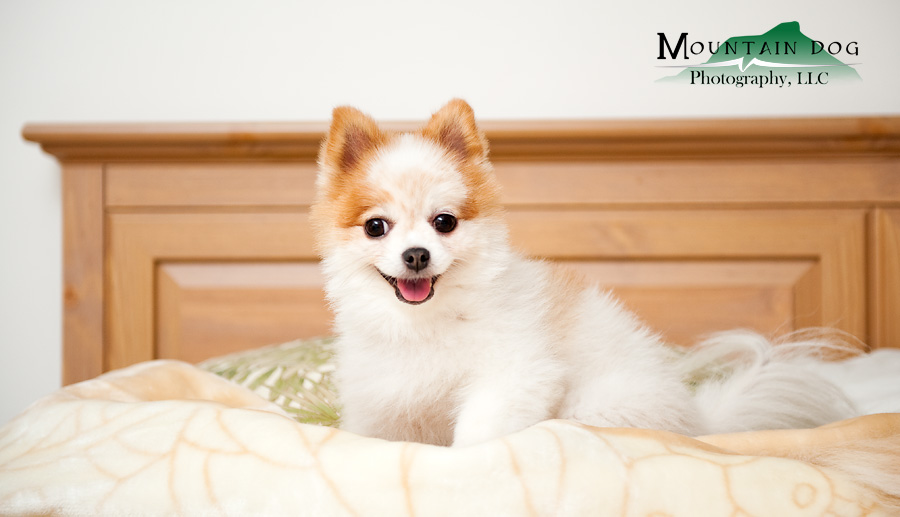 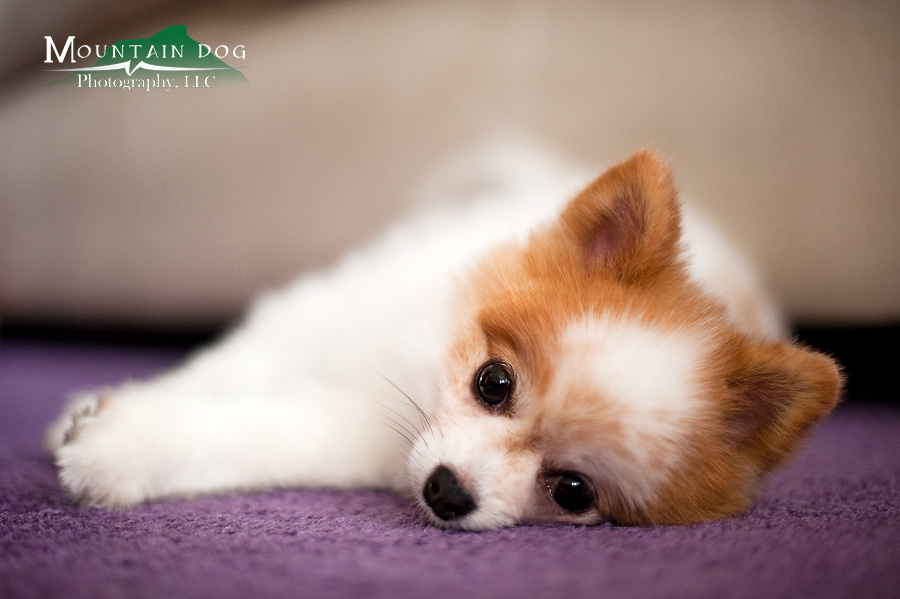 Nina trying her best to annoy her big sister.

After failing to sufficiently annoy Cookie, Nina decided to show off for the camera.

Kit the Cat. She has so much kitty attitude and I adore her for it.

My Uncle Bobby lives in North Carolina and loves to build and tinker with remote control jet skis and cars. He sent this one to Susy to play with. We had a blast for a few minutes until the batteries wore out. Turns out the ocean is a bit rough on them.

The Atlantic Ocean, as seen from a southeastern LI beach.

A Herring Gull in winter plumage. I know, it's just a sea gull to most people, but I think they're neat birds.

Nice set! I am sure that everyone will love it.