This past weekend I had the pleasure of reuniting with many familiar faces and meeting new friends at the annual convention of the Vermont Professional Photographers (VPP). I learned a great deal from our members, from our guest speakers, and from the judges at the print competition. Print competition has taught me a great deal about bringing an idea from concept to finished work. Yes, it’s a lot of time and yes, it’s an expensive endeavor. But, my clients benefit because they know that I can produce competition quality portraits for them. This year all of my competition prints were selected from client-based work and I aimed for a variety of subjects, poses, and lighting styles. Over the next few years as I compete at the international level and provide service to the industry I will earn merits towards my Master of Photography degree. As of now I’m almost half way there.

But, you probably want to see the images from this weekend, right? Ok, here they are! 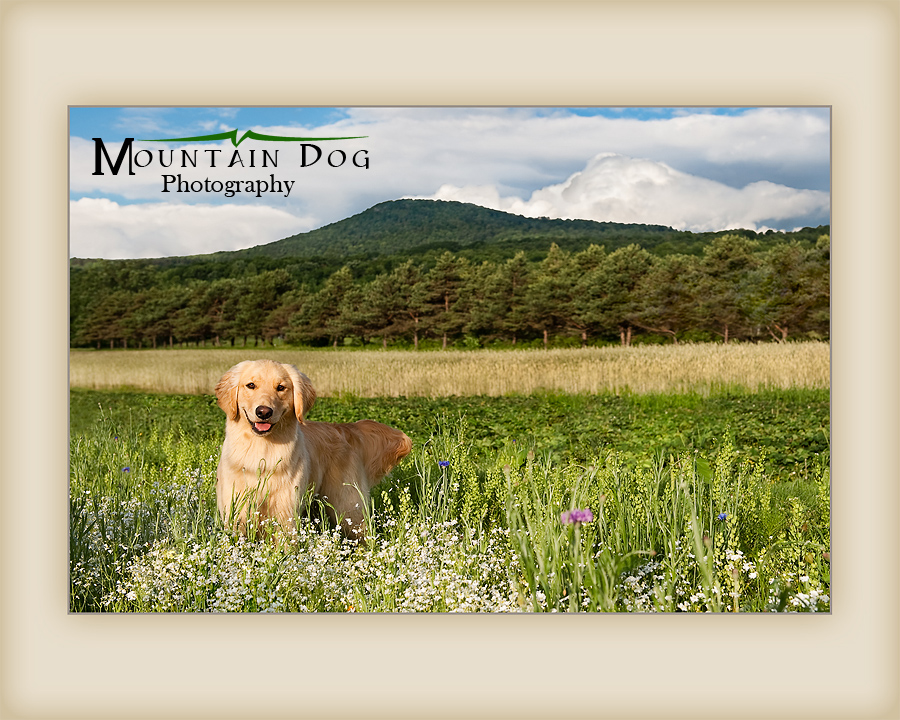 "Catch Me If You Can" scored 78 points, a red ribbon. This image also scored 81 points, a blue ribbon, at a previous competition. Featured is Maggie, who lives at the Charlotte Berry Farm. The image was flipped horizontally for competition, so you may already be familiar with the original version. 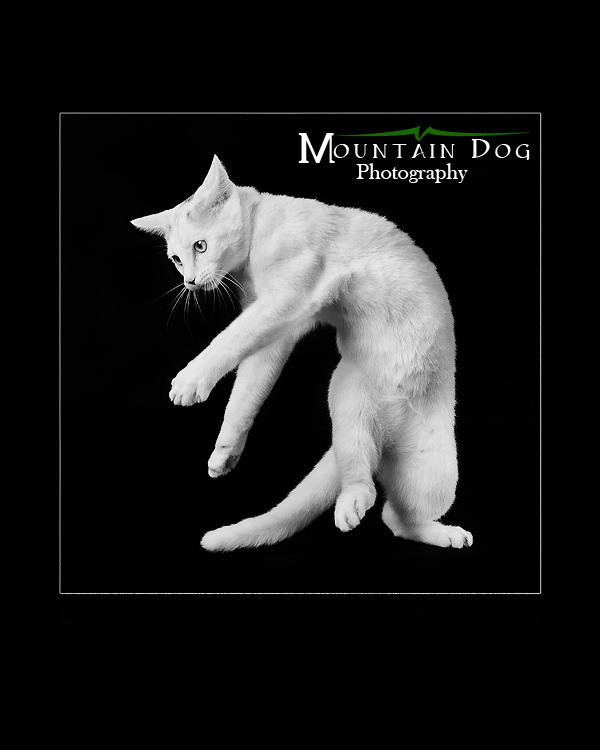 "The Tipping Point" illustrates that competitions can be unpredictable. It scored a very high 89 points and won the VPP mini print competition a few months back. This weekend it failed to impress most of the judges as much as I had hoped and scored 79 points, a red ribbon. One of the judges was quite enamored though and presented it with her Judge's Award. The model here is Spiderman, a kitten from HSCC that I photographed last summer. 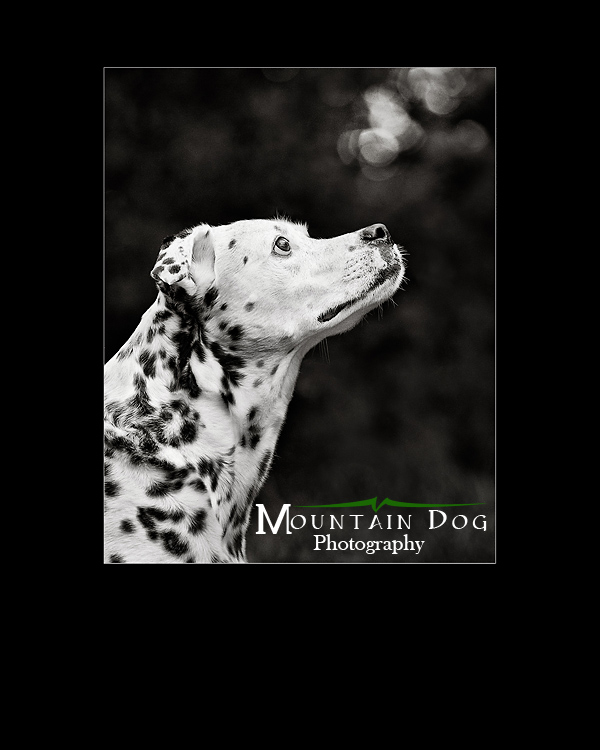 "Hello, Spot!" scored 80 points, a blue ribbon. Each photographer hopes for a score of at least 80 points because that is the point at which an image may merit at the international level, getting us closer to a degree. I love this portrait of Jack Maroo, a Smile For A Cure client from last summer. This image has also been flipped horizontally for competition. I still love the original, but I also like to see how various changes to composition can affect a score.

"The Soul of the Panther" scored 81 points, another blue ribbon. This is Maximus, a very suave HSCC kitty from last summer. I adore this cat.

One more image, which I can’t show until the official release of the 2013 HSCC calendar, is “No Strings Attached!” and scored 82 points, a blue ribbon. I guess you’ll just have to order a copy and check out the October theme!

"Evening Slumber" scored 85 points. This is the highest scoring image at the state level that I have received. This portrait of Bella, my grandparent's dog, won the Certified Professional Photographer Award for the highest scoring print by a CPP, a Court of Honor Award, and the Best In Show Black and White Award. Wow. My knees were a little weak and my heart was beating so fast when I walked up to accept 3 awards for this portrait. My grandparents have this print hanging in their home and they absolutely cherish it.

The next step in the competition process for this year is to select 4 images to move on to the international level. There is no national level because the Professional Photographers of America is a worldwide association and people compete from all over the globe. Last year was my first year competing and 3 out of 4 images received a merit. Not bad for a first go.

« 2011 Holiday Cards Caring – For those who cannot speak for themselves »